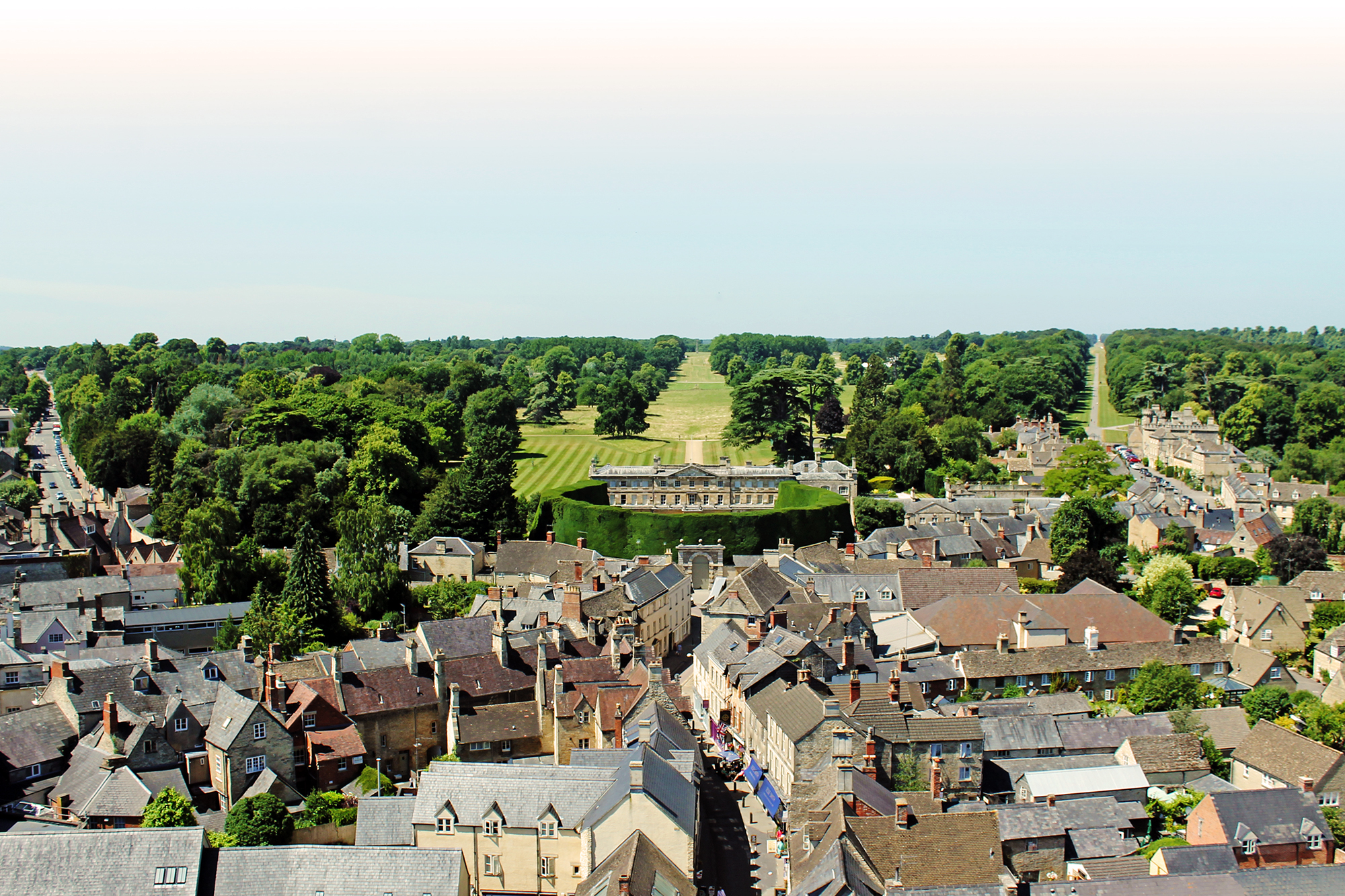 The City of Bathurst was named after the 3rd Earl Bathurst in 1815 whose family had lived in Cirencester since 1705. His descendants still live in Cirencester marking three centuries of strong connection with the town.

Following a visit to Cirencester in 2016 by a City of Bathurst regional councillor, the then Mayor of Bathurst approached Mark Harris of the Town Council with a proposal to develop a friendship between our two regional capitals

The City of Bathurst in New South Wales was established in 1815 as the first inland settlement outside Sydney. It was named after the then Secretary of State for the Colonies, the 3rd Earl Bathurst.

Today, with a population of 30,000, it is the largest inland city in Australia. Built 105 miles due west of Sydney, it once applied to become the capital of Australia but because of its location outside the 100 mile limit, it failed in this application.

One of their main challenges is getting tourists to go the ‘extra few miles’ from the much visited Blue Mountains some 50 miles away from Bathurst.

Bathurst is home to the internationally renowned racetrack Mount Panorama which hosts the Bathurst 1000 race.

The city has a rich historic centre with many buildings remaining from the gold rush age of the 1800s. It’s worth a visit with good restaurants and accommodation, and much to see and do.

Up to October 2017, Cirencester ran a campaign that includes a series of events involving local schools, colleges, clubs and organisations, businesses and the public.